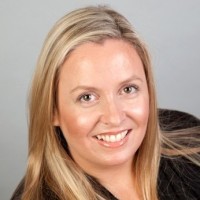 Suzi Skinner PhD, managing director of Roar People, a boutique consultancy in Sydney Australia, works internationally with organisations to create cultures of positive leadership at every level. Her book titled “Build Your Leader Identity: A Practical Guide to Leading Authentically from Any Position” follows her research as a Harnisch Scholar. This research was awarded first prize at Harvard University’s Institute of Coaching conference. Suzi’s work continues to be published in several peer-reviewed academic journals. Integrating the latest evidence into leadership practice is the cornerstone of Suzi’s approach.
As a global executive coach Suzi works at executive and board level, in a range of leading organisations. Her inclusive, evidence based approach has resulted in successful project outcomes across national and international clients, in the UK, USA, Europe, Middle East and Asia Pacific.
As one of the first graduates of the University of Sydney Masters in Coaching Psychology, Suzi has been involved in pioneering the growth of Executive Coaching. Suzi is a regular guest speaker at Sydney Business School, University of Wollongong as well as a variety of Leadership Conferences locally and internationally. Internationally Suzi was awarded the Outstanding Women in Leadership Award by the World Leadership Congress in Mumbai for her leadership work in India.
Specialties: Inclusive Leadership, Leadership Development, Culture change, Executive Coaching, Reslience, High Performing Teams, New Manager/ High Potential Onboarding Programs, Facilitation, Mentoring, Strategy 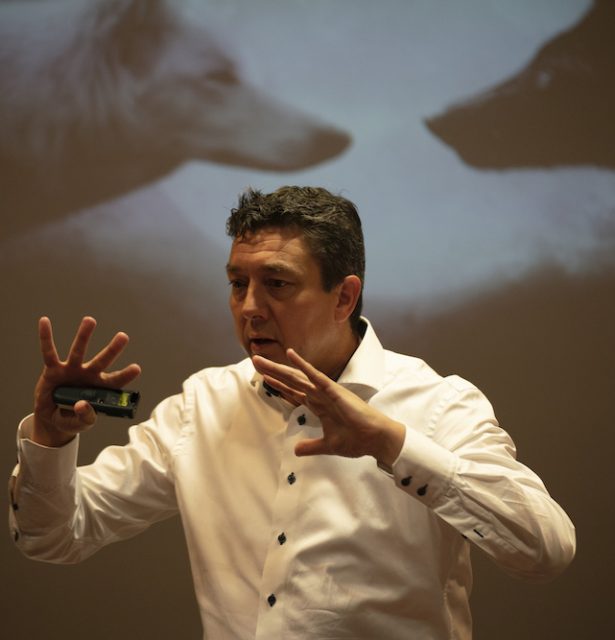 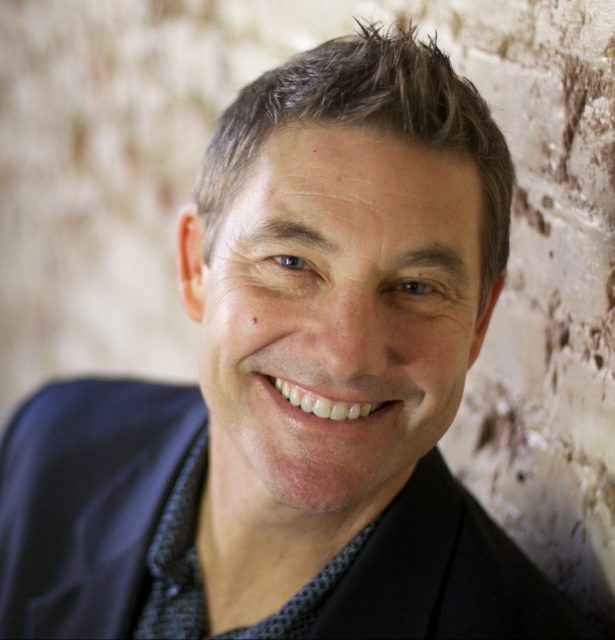 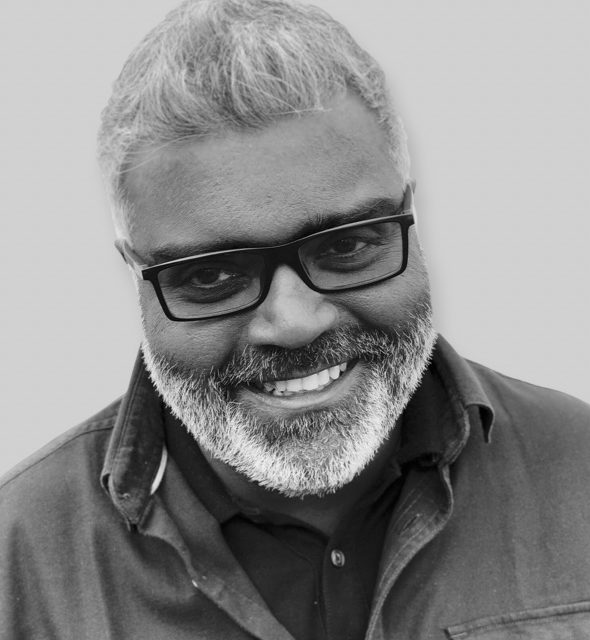